A contemporary singer/songwriter who makes passionate, faith-based rock music, Phil Wickham’s name was already well-known in Christian music circles by the time his fourth album, 2009’s Heaven & Earth, found crossover success on Billboard’s pop charts. A string of successful albums followed before Wickham’s career was sidelined by a vocal injury in 2014. Overcoming his ailment, he achieved both a spiritual and commercial resurgence with his 2016 album, Children of God.

Born in San Diego, California, Wickham was raised in a religious household along with his brother and sister. His parents, both musicians and former members of the band Parable, encouraged his musical interests growing up. In 2003, Wickham toured and released his self-produced debut album, Give You My World. In 2006, he signed with Simple/INO Records and released his sophomore self-titled album. A year later, he returned with Cannons, which was inspired by C.S. Lewis’ The Voyage of the Dawn Treader and featured the song “Jesus Lord of Heaven.” In 2009, Wickham’s fourth album, Heaven & Earth, debuted at number four on Billboard’s Hot 100 Christian Albums chart and marked a significant entry onto the pop charts as well. In 2011, he released the album Response on Fair Trade Services, and in 2013, Wickham delivered his fifth full-length studio album, Ascension, a concept album inspired by Psalms 120 to 134, the so-called Psalms of Ascent. The following year, Wickham was forced to cancel a string of shows after experiencing pain and hoarseness in this throat. It was revealed he had developed a vocal polyp requiring surgery and a period of total silence. Wickham’s medical scare and subsequent recovery inspired a musical and spiritual reawakening for the veteran singer, which could be heard on his uplifting sixth LP, Children of God. The album arrived via Fair Trade Services in early 2016. Beginning with the single, “Living Hope,” Wickham began releasing a string of singles in advance of his 2018 album, Living Hope. An intimate reworking of that effort arrived the next year. Living Hope (The House Sessions) was later joined by Singalong, Vol. 4: Live, which featured guests Brian and Jenn Johnson and Matt Redman, and a set of his versions of seasonal classics, Christmas. 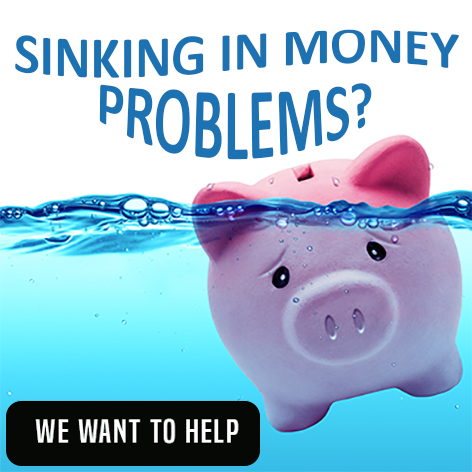 The Night Owl is here to play all your favorites overnights!

Zach Williams – Go Tell It On The Mountain 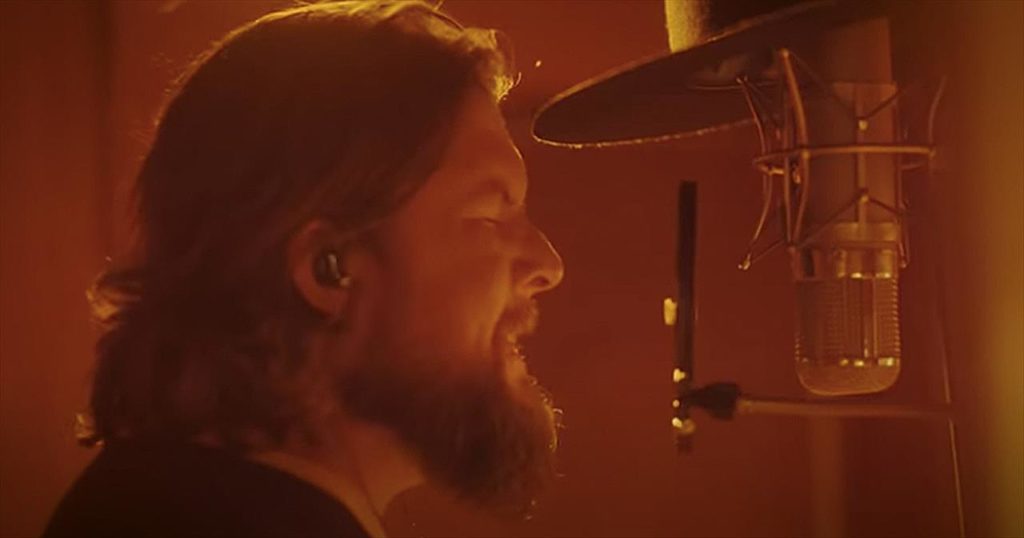 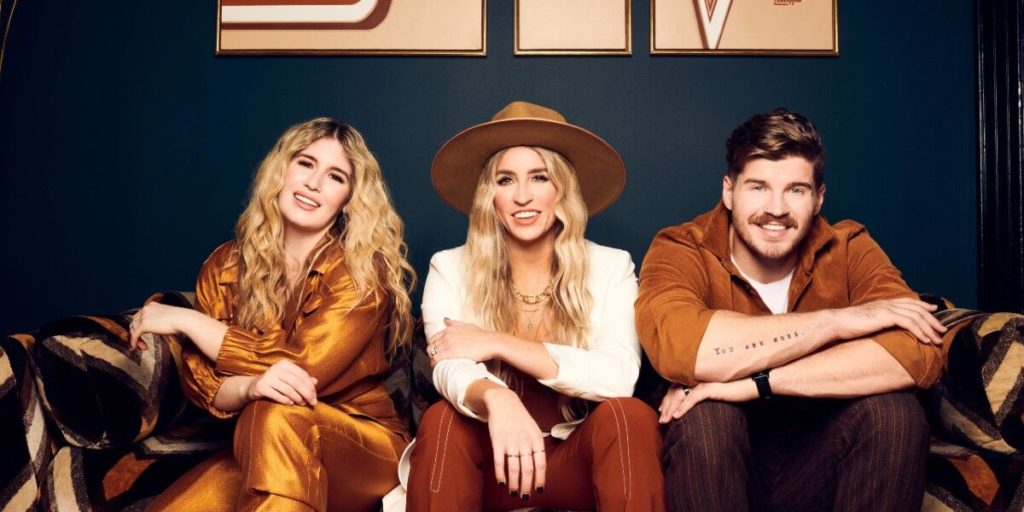 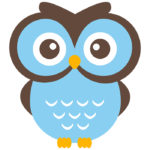